Use Trove to find more resources by/about this Corporate entry

The Royal Victorian Eye and Ear Hospital opened in 1863 as the Eye and Ear Infirmary. In 2013, it celebrated 150 years as Australia's only specialist eye, ear, nose and throat hospital. 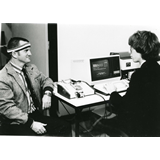 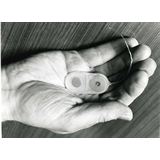