Formerly a secondary school teacher in Victoria, Kevin Rule has contributed significantly to the taxonomy of Eucalyptus. He has discovered many new eucalypts in Victoria.

2005 -
Career position - Honorary Associate, National Herbarium of Victoria
2006
Award - Medal of the Order of Australia (OAM) for service to botany, particularly in the field of eucalyptus taxonomy 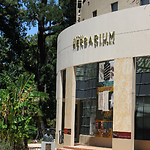 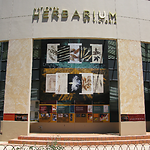