David Avery studied under D.O. Masson at the University of Melbourne 1889-1894 and was head of the chemistry department of the Melbourne Working Men's College 1899-1911. As a consultant he worked for Amalgamated Zinc (de Bavay's) Ltd and other companies until 1933. He was prominent in the development of pulp and paper from Australian hardwoods. Avery helped to establish the firm Tasmanian Paper & Pulp Ltd. 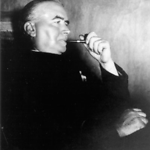 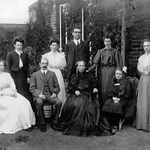 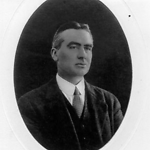